I was going to write a longer, perhaps sentimental, post, yet sadly– I failed to draft this appropriately ahead of time, woke up with a killer migraine, and slept over half the day. Welcome to life. 😬😴

Five years ago, I had just made the difficult decision not to renew my contract, meaning I would be leaving Japan after my second year of teaching. I had no idea where I’d be going, or what I’d be doing, but I was somewhat reassured knowing I would be exactly where I needed to be. Knowing this was a lot like taking a few breaths in between being battered by stormy waves of unrelenting anxiety and worries.

I’m a similar position today, except my leaving Australia might not be completely voluntary. I’d stay if I could, but due to several visa restrictions, seems I’ll have to move on to greener pastures, wherever they are, and whatever they’ll be. They likely won’t seem green until I finally have the strength to breathe without fighting a storm, but I suppose that’s the life I’ve chosen. #expatlife

Through all the storms, the rain, the sunny or cloudy days, I’ve nursed this blog for five years. Wow. Five years of procrastination () on my novel. Five years of intense bursts of creativity (followed by barren wastelands), and here I am. Here you are.

Life’s a journey, and it’s not the destination that matters, but the decisions you made to follow paths to here and now. Or so I hear (what do I know). ¯\_(ツ)_/¯

Each journey is as unique as the individuals traveling/battling their way through one, and I’d just like to thank you for taking time and being a part of my journey, whenever you can do so. 🙏😃 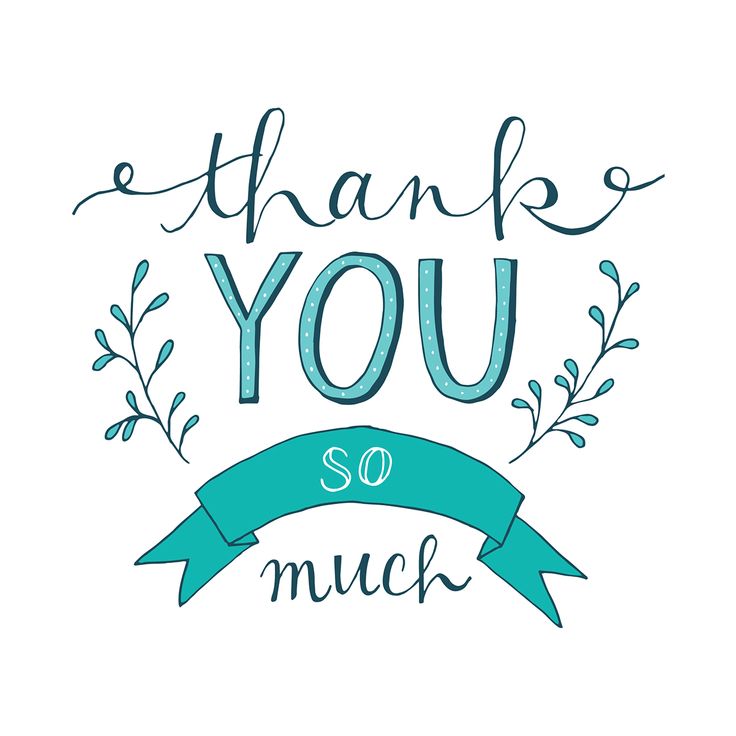 P.S: As always, there is another more somber anniversary to commemorate, and that is Japan’s devastating Tohoku earthquake on 3.11. Seven years ago already. In the hustle bustle of every day, it’s easy to lose sight of how much we have and take for granted. If you’re able to contribute, the Japan Society is still accepting donations. A fund I’ve personally donated to which remains close to my heart is The Taylor Anderson Memorial Fund, in honor of a JET Program participant who lost her life. Or, you could follow the lead of Tohoku and donate to Taiwan instead, following their earthquake last month. I’ve only found two links for Taiwan donations: Give2Asia, and NATPA.