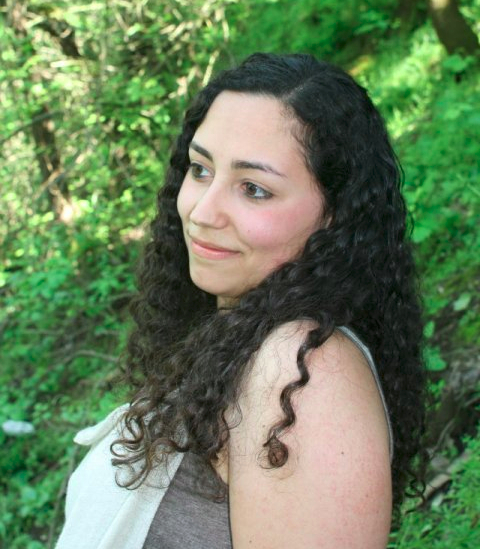 I’m a 30 something, trilingual Third Culture Kid (TCK, ish) with a travel bug turned globe-trotter and in the confusing process of writing to eventually publish. I haven’t decided on a ‘full-time’ job to do on the side of my writing (hah!), but I’m still here, figuring life out?

For the “Tell Me More Glancer”

The name’s Melinda (pen name was Alison Juste), but you can call me Mel, or come up with your own nickname, I’m growing a collection. I grew up in France and became completely bilingual when I moved to California 12 or so years later. (Yes, adjusting to American high school was quite the culture shock, and let’s not mention reading Shakespeare.) After graduating college, I wanted to return to Japan, so I applied and got accepted to the JET Program and taught English in rural Japan for two years. Then I taught English at a French university, had a bit of a roller coaster of (reverse) culture shock, completed my Master’s in Australia (because why not), and now in the midst of figuring out how I fit in the world.

As a kid, I always had a pretty active imagination. When I moved to California, it was pretty lonely and I discovered anime and anime-inducing friends. That’s how I discovered fanfiction, and that’s pretty much what renewed my interest in writing, but in a new language. The overabundance of crazy, really awesome ideas (not to mention dreams) never really stopped, but I’m just now attempting to harness them for the greater good (or just mine).

As a TCK, the prospect of moving around doesn’t bother me too much (except when I’m a tad lonely), but I admit I’m tempted to stay in one place longer than two years now. Life’s a wonderful, surprising journey which opens last minute doors I didn’t even know existed. I don’t know where I’ll be next and I can’t even begin of thinking of a country to ‘settle down’ in because first, I’d like to know what I’ll do with my life besides writing.

In the meantime, enjoy day trips inside my head, but please, keep an open mind. Who knows what you might find in there!

Feeling curious? Subscribe below for updates delivered straight to your email, no muss no fuss.